This is a week-long celebration of the founding of the city that culminates every 16th of March with a socio-civic and military parade, sports competitions, and fireworks.

One of the highlights of the celebration is the selection of the Mutya ng Dabaw (Miss Davao) from among the most beautiful ladies in the land every 15th of March.

This internationally renowned festival is a weeklong celebration and thanksgiving for nature's bountiful harvest. Celebrated annually every third week of August. The activity coincides with the harvest time of Davaoeños exotic fruits and the blooming of the waling-waling (vanda sanderana). The festival culminates with its most famous and much-awaited grand floral parade (where one can see countless and breathtaking mobile floats full of real and fresh flowers) and the dancing in the streets.

View photos of the Kadayawan 2012 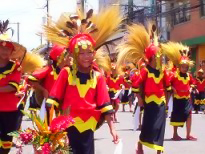 Pasko Fiesta sa Davao is an integration of festive and competitive Christmas activities showcasing colorful lightings and array of decorations in barangays, public parks, roads and buildings, and a series of competitive performances showcasing the community's creativity and talents while keeping alive Christmas traditions.

During this season, the city pulsates with exciting sights and sounds, barraged with mall sales, bazaars, food festivals, and night markets filled with wholesome entertainment day and night. 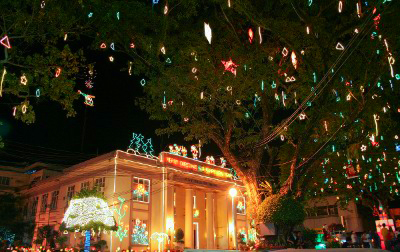 Chinese New Year Festival
Based on the Lunar calendar

Created under Executive Order No. 01, series of 2009, the Davao Chinese New Year festival celebrates the harmonious relations of the locals with the city's Chinese community as it promotes the development of the Chinatown - covering R. Magsaysay Ave., Monteverde Ave., Sta. Ana Ave. and Leon Garcia St. - as one of the major historical, economic and cultural centers of the city. 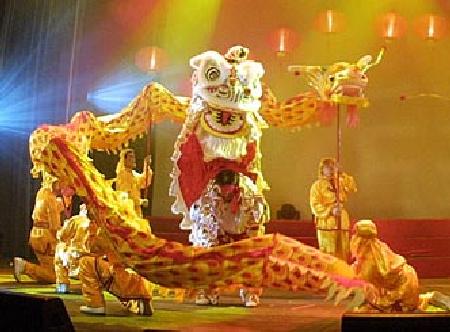